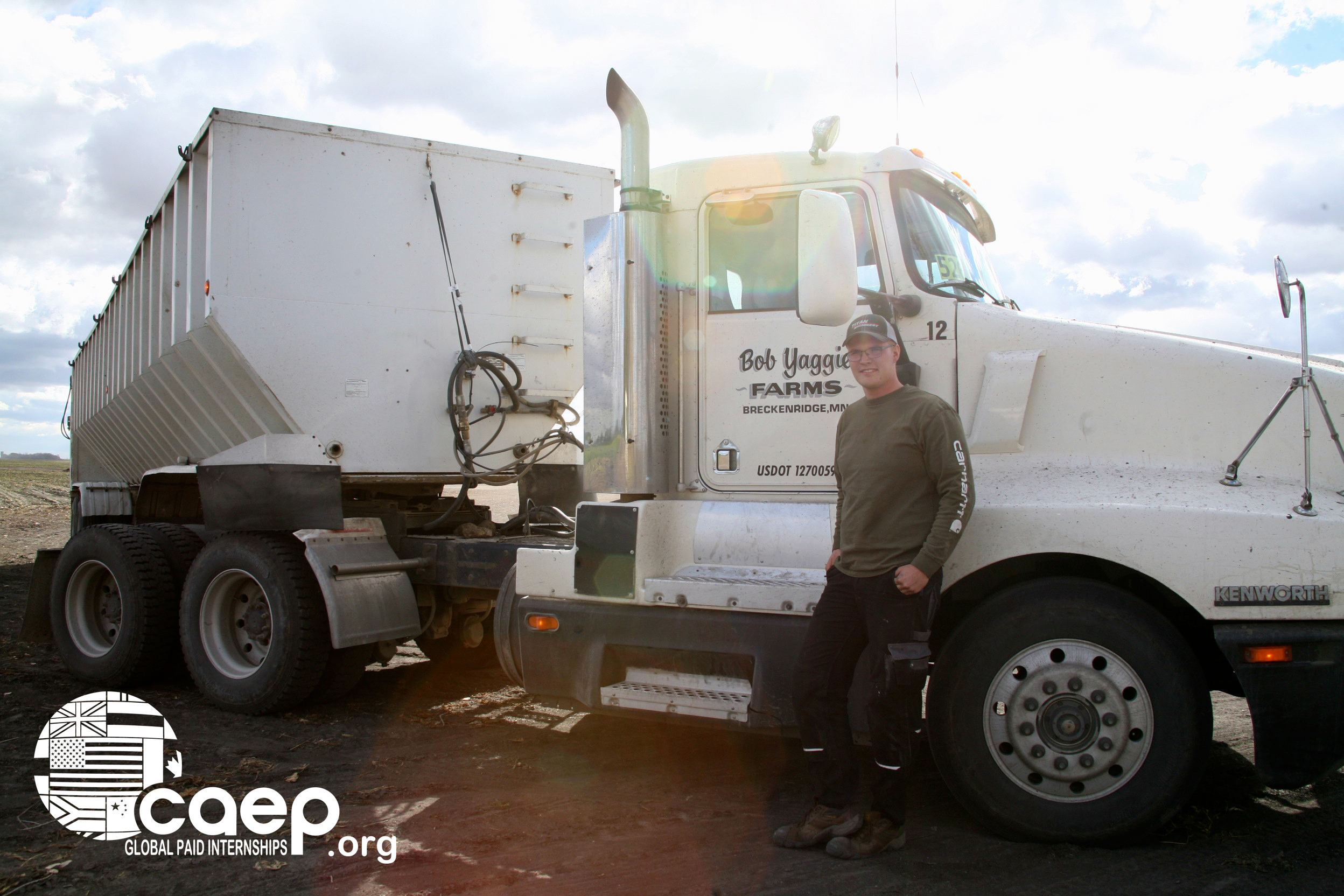 Sugarbeets– “It is one of the main reasons I came here,” Kasper Kobbero explained. For years, he has wanted to venture to the United States to experience a sugarbeet harvest in the Red River Valley. “I have a few friends from back home who have been to the same farm through CAEP, and they have had a really good time. After listening to all of their stories, especially about harvesting sugarbeets, I thought that this would be a good time in my life to go out and see something else and gain some real-world experience.”

During sugarbeet harvest, Kasper drove a Kenworth semi-truck, hauling a total of 98 loads (2300 tons) of sugarbeets to the pilers and sugarbeet factory in Wahpeton, North Dakota. “It was awesome because I am not allowed to drive semi-trucks in Denmark due to strict regulations and high costs. It would cost me almost $8,000 to get licensed to drive a semi-truck back home!” Although some farmers do farm sugarbeets in Denmark, most of the crop is used to feed cattle. “With huge piles and hundreds of trucks hauling all-year long, sugarbeets in America are very different compared to sugarbeets in Denmark.”

When Kasper arrived in Minnesota last spring, he and other trainees had the opportunity to learn how sugarbeets are processed during a tour of Minn-Dak Farmers Cooperative in Wahpeton. “Nobody would even understand how big the factory is until you see it for yourself.”

“Coming over here has been the best thing I’ve ever done in my life. I really like this place and the people I work with.” Kasper is doing his training on a crops farm located outside of Breckenridge, Minnesota where he has helped his hosts, Bob Yaggie and Bruce Yaggie plant and harvest wheat, soybeans sugarbeets, and corn.

“Before I came over here, I couldn’t even say a simple phrase such as what my favorite meal was, so English was a big personal challenge for me. Especially when I was working on the farm, and I would have to describe an issue not knowing the right word to use. In the end, I realized there was only one way I was going to figure it out and improve my English– just try!”

Before wheat harvest began, Kasper and his fellow trainees ventured on a 16 -day road trip. They visited the Badlands in North Dakota, Mount Rushmore, and the Black Hills in South Dakota, Yellowstone National Park in Montana, Banff National Park in Canada and Seattle. “It was an awesome trip, and we saw a lot of different things that I’ve never even dreamed about, so that was a really good experience. We also spent a lot of time at my hosts’ lake this summer, running the jet-ski and having a lot of fun trying to wakeboard.”

From one little town in Denmark to a little town in Minnesota, Kasper Sjerno Kobbero has seen many new places and made many new connections during his time in the United States. “The people are very friendly in the United States, and almost everyone asks about my story and where I come from; people seem to be very interested which is for sure something different compared to Denmark,” Kasper explained.

“I have a few friends who would like to come over here through CAEP, and they’ve been asking me many things about my experience. The only thing I can tell them is “do it.” Of course, I told them about how great my hosts are, and the farm I work on is. Nevertheless, it is also about seeing other parts of the world and getting to know a lot of awesome people. I am creating a big social network all over the world.”

To travel the world all while building your agricultural resume, visit caep.org to apply or email madison@caep.org for more information. 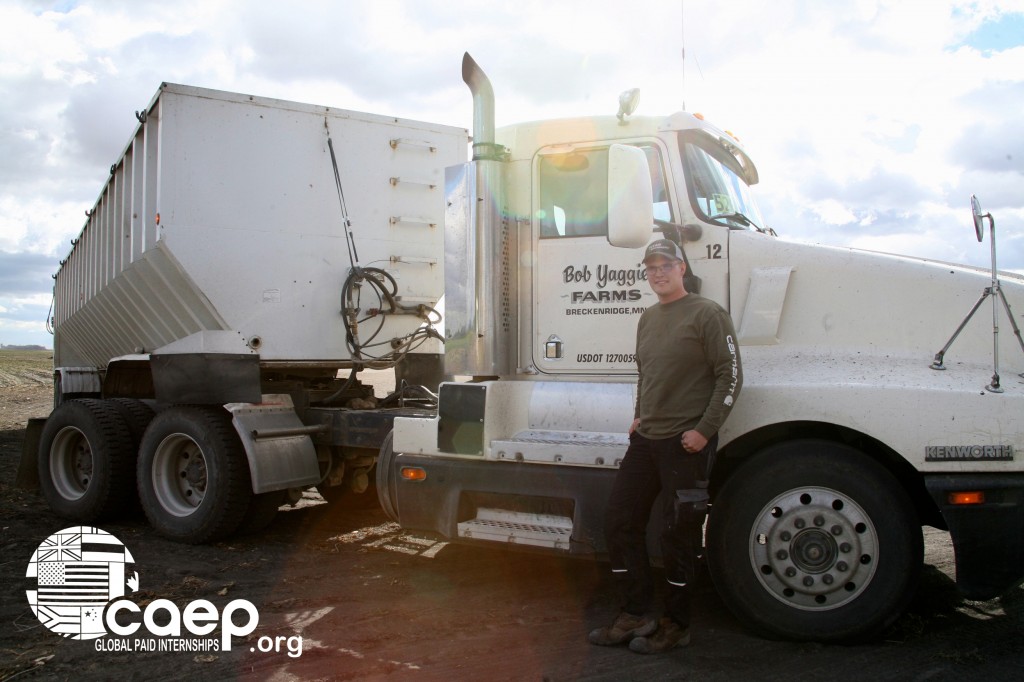 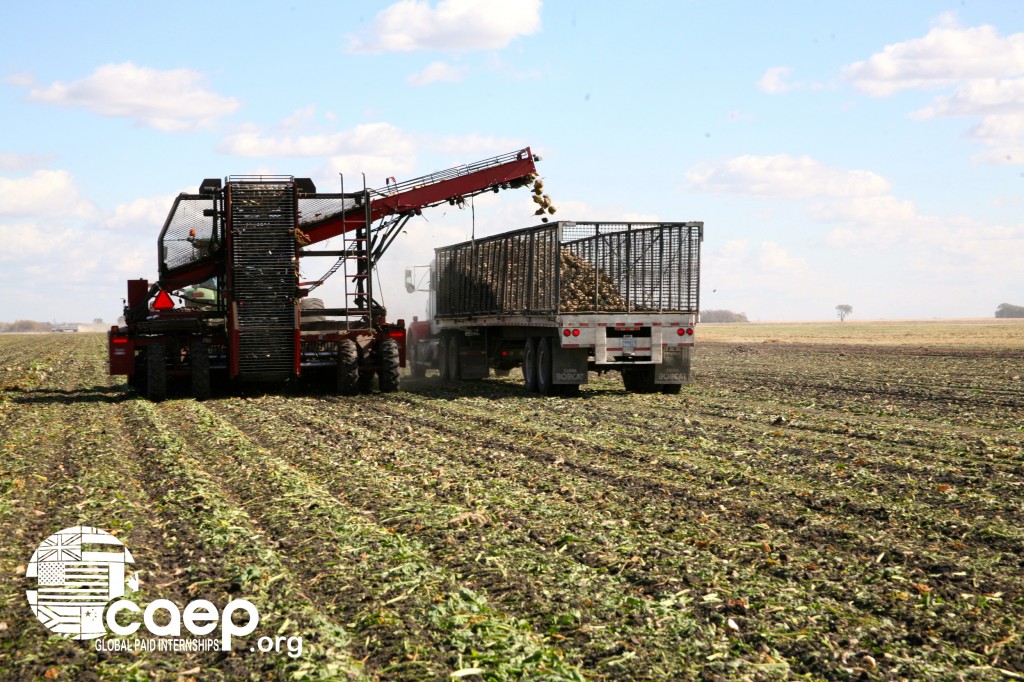 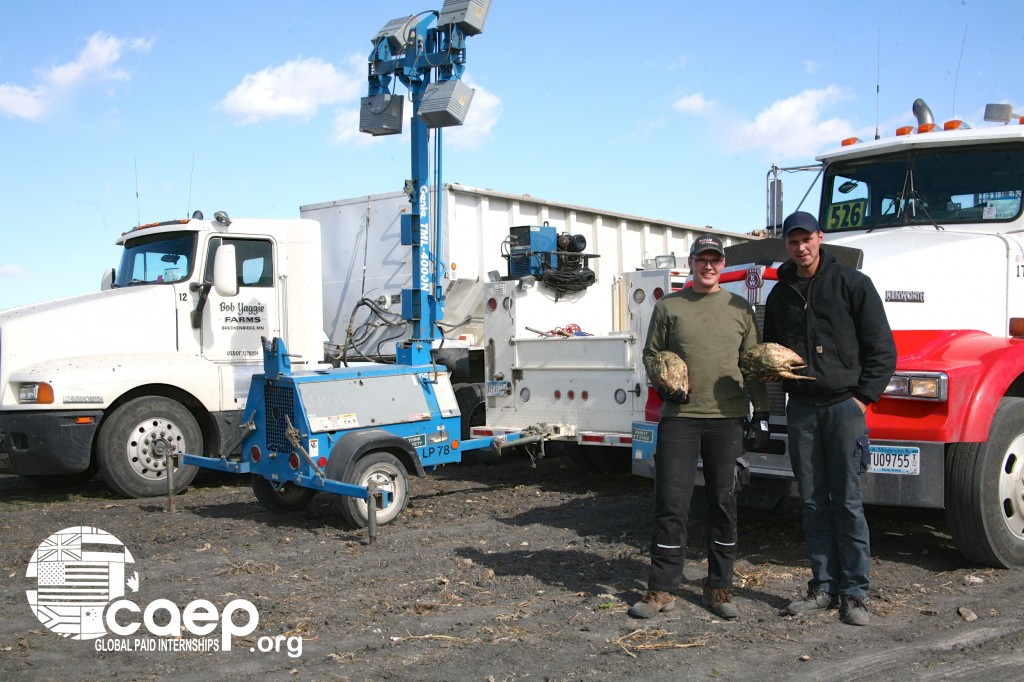 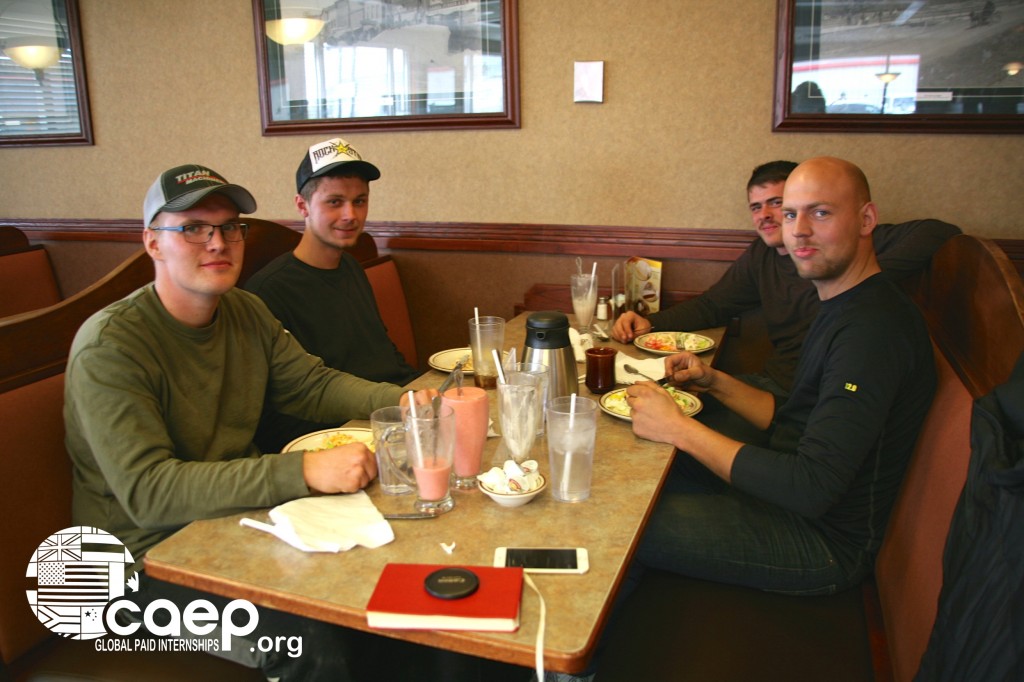 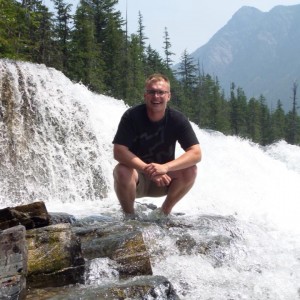 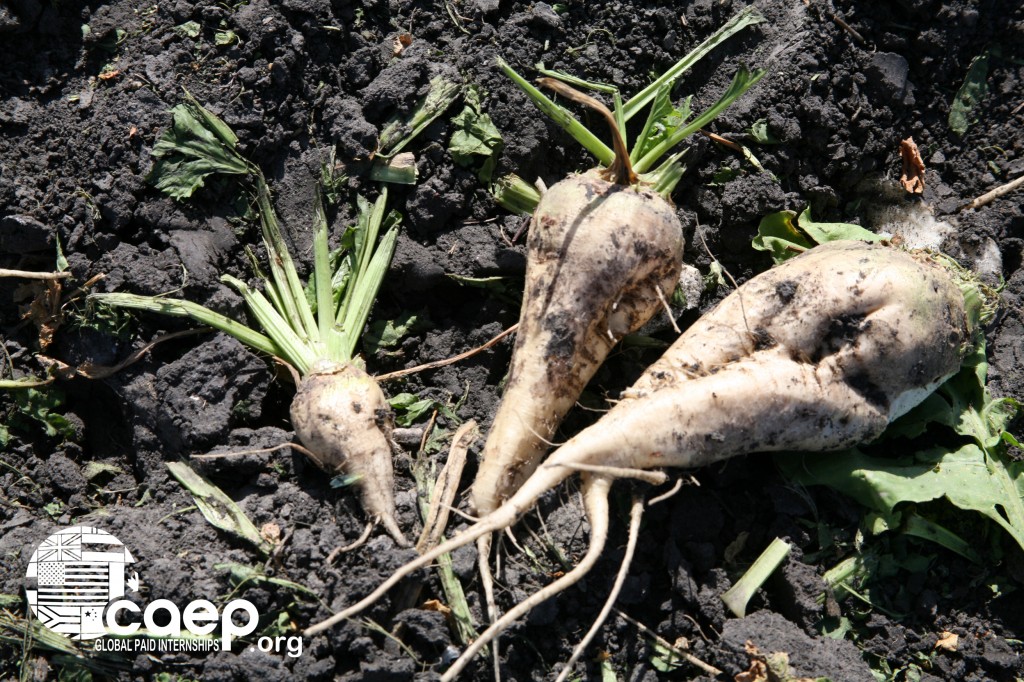