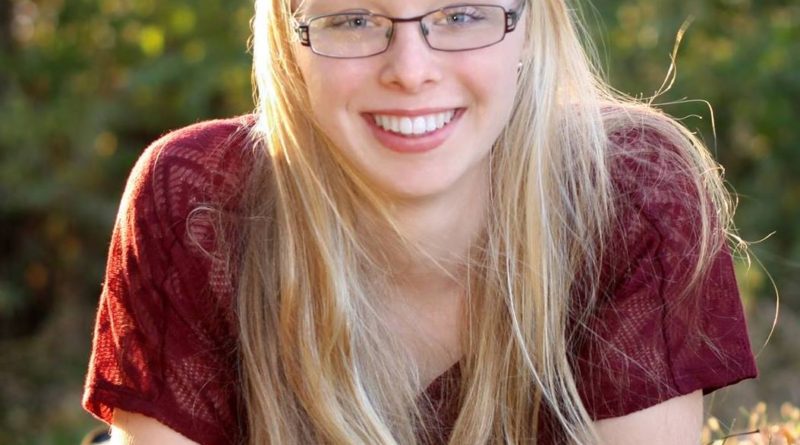 When it comes to planning for your future career, there may be many uncertainties that lie ahead.  Ashley Watkins decided CAEP would be the perfect stepping stone between her time at the University of Crookston and her future career in agriculture. CAEP provides the perfect opportunity to travel the world and grow your career all while having the opportunity to earn and learn.

“I wanted to see another part of the world and learn about a new culture. Uncertain about what I want to do in life, I decided to just go for it and try something new in a new country,” Ashley shared. She packed for an adventure of a lifetime and left snowy Minnesota for the Netherlands where she lived on a dairy farm with her host family who has been hosting international exchange student for over 40 years. “I learned so much from my host. This includes a lot of cultural information, Dutch words, history about the area and families I was around, information about dairy farming, and so much more,” Ashley shared.

Life in the Netherlands

“Every spare moment I had, I was out exploring. I went to a lot of the major cities in the Netherlands and one of the days I took Flixbus into Germany. I also toured a lot of the small villages surrounding the farm and was able to make connections with people there. Additionally, on my flight to Amsterdam, I had a two-day stop in Iceland and was able to meet a family friend who had been an exchange student living with my mom 25 years ago. She took me on a tour of Iceland and let me into her home and I was able to meet her family. At the end of my two days there, it was just as hard saying goodbye to her as it was to my own family.”

Ashley described farming in the Netherlands as being on a “much smaller scale than in the United States. They do not get as warm as the United States either, so their corn and hay production is not as large as in the US. Compared to the Netherlands, America is not good for the environment. We do not use as many renewable resources, we still use plastic bags in grocery stores, we drive everywhere, and we do not use bicycles or public transportation nearly as much.”

“I was a little surprised at how direct the Dutch people are. They do not sugar coat things, but simply say what they are thinking. It was a little strange at first, but once I got used to it, it was actually very helpful. I knew what others were thinking and I did not have to worry about offending people without realizing it. Right away I noticed the food there is not nearly as sweet as it is in America. I asked my host about it and he said the government has been taking steps to reduce the amount of sugar in the food. When I asked why, he laughed and said, “that is simple, we just look at America.” They eat a lot of bread there. Coffee is very popular and is served everywhere.”

“I would definitely recommend the program. I would tell them (future participants) that you become a lot more aware of things on a global perspective and that you will come back a changed person. I would also tell them that even if they are placed with the best hosts on earth, there will still be some hard days where they will struggle mentally and emotionally. Jumping into a new culture halfway around the world can feel lonely and scary at times, especially at first. But this is natural; every other trainee I talked with experienced the same thing. And the hard parts are definitely outweighed by the good parts.

I would also tell them to make the absolute most of the experience. Do not spend your time on your phone or in your room; go out and explore the new piece of the world you are in and meet as many people as possible. Talk with the natives, make friends, learn, grow, and explore. You won’t regret it. If anything, you’ll regret not taking advantage of it. I would recommend the CAEP program. It is a wonderful way to immerse yourself in a new culture.” 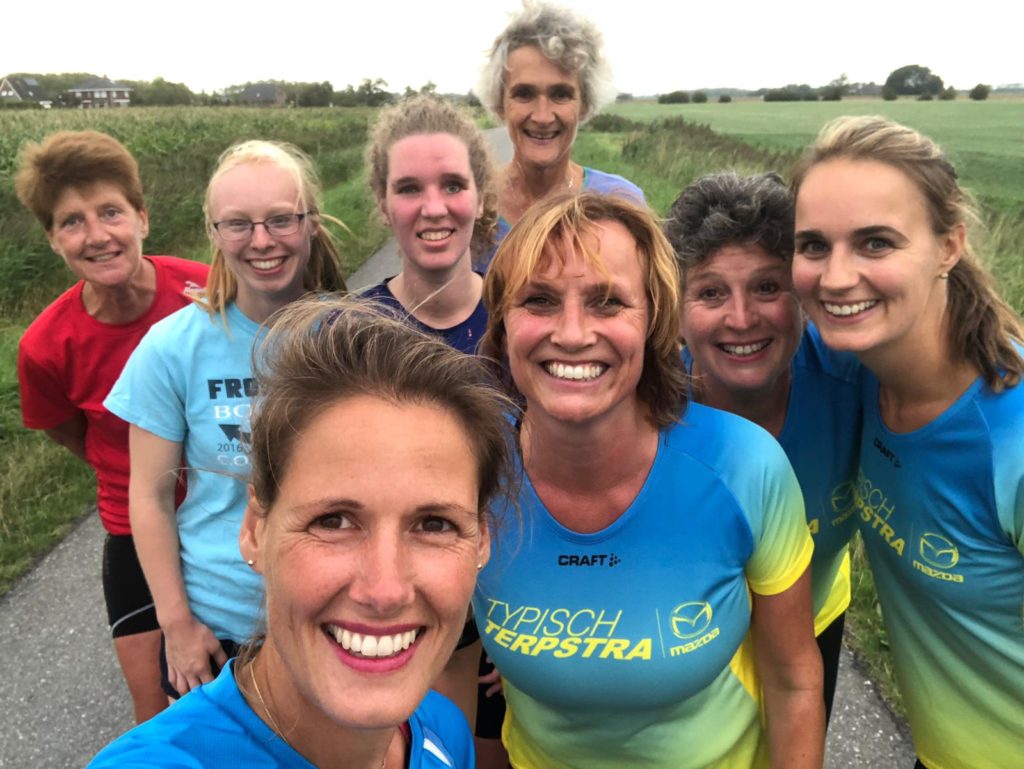 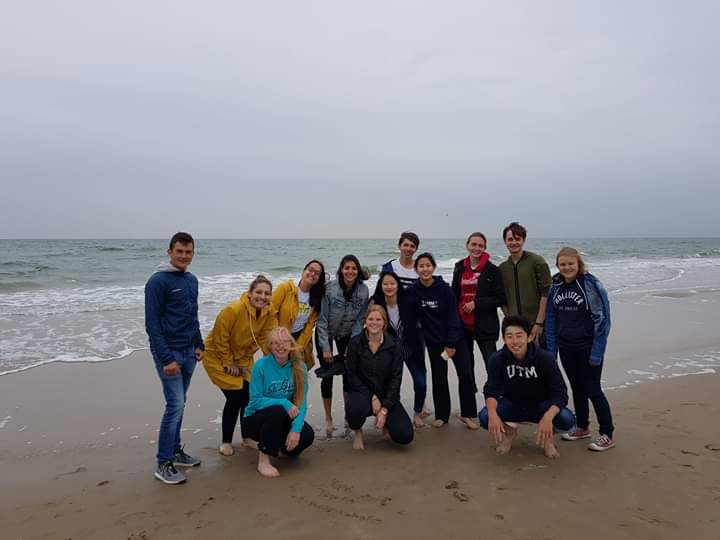 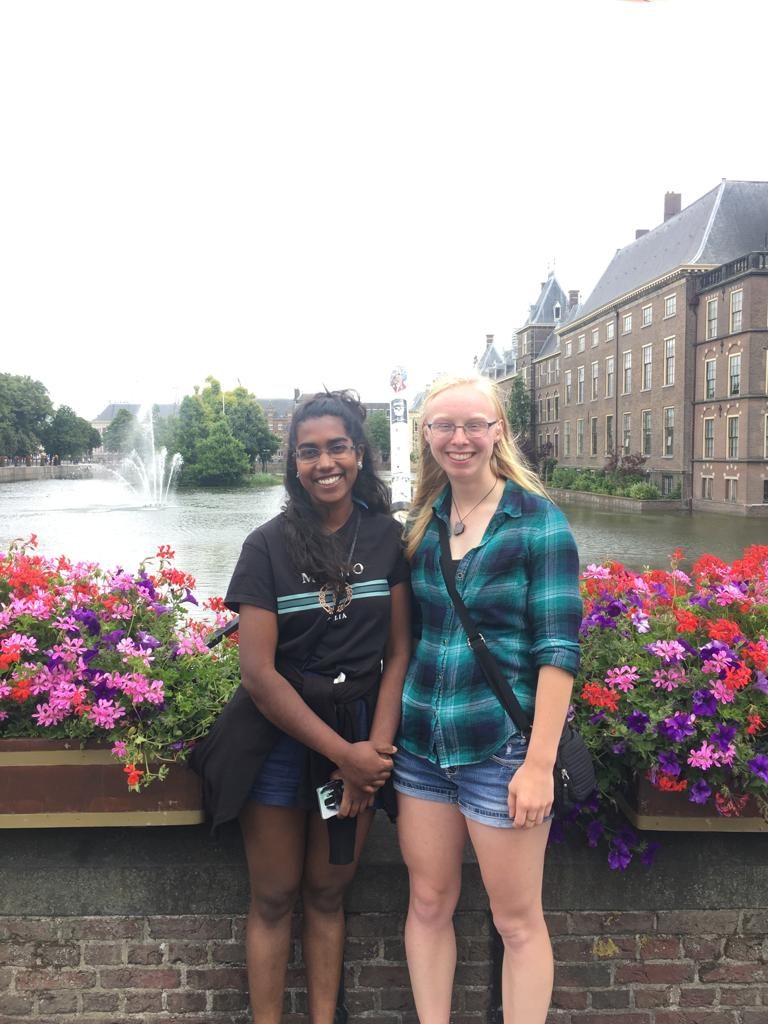 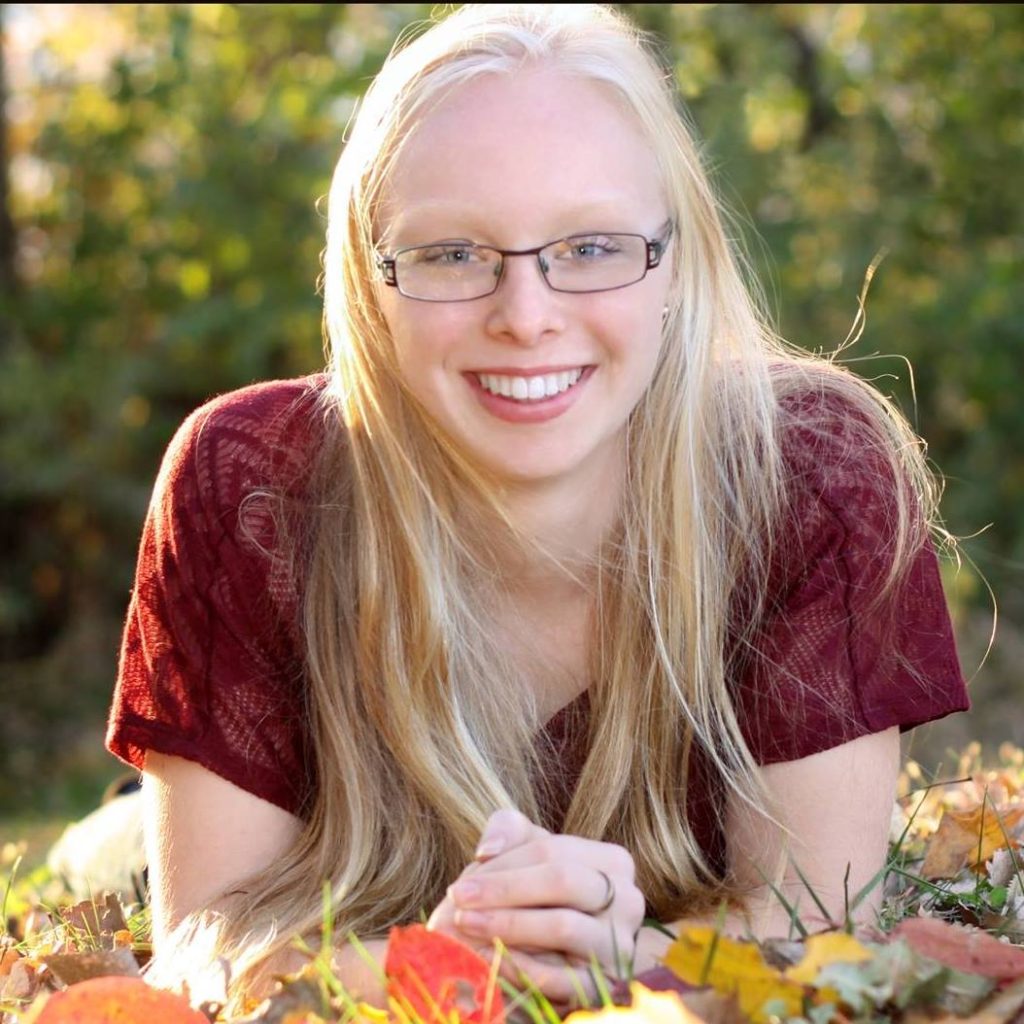