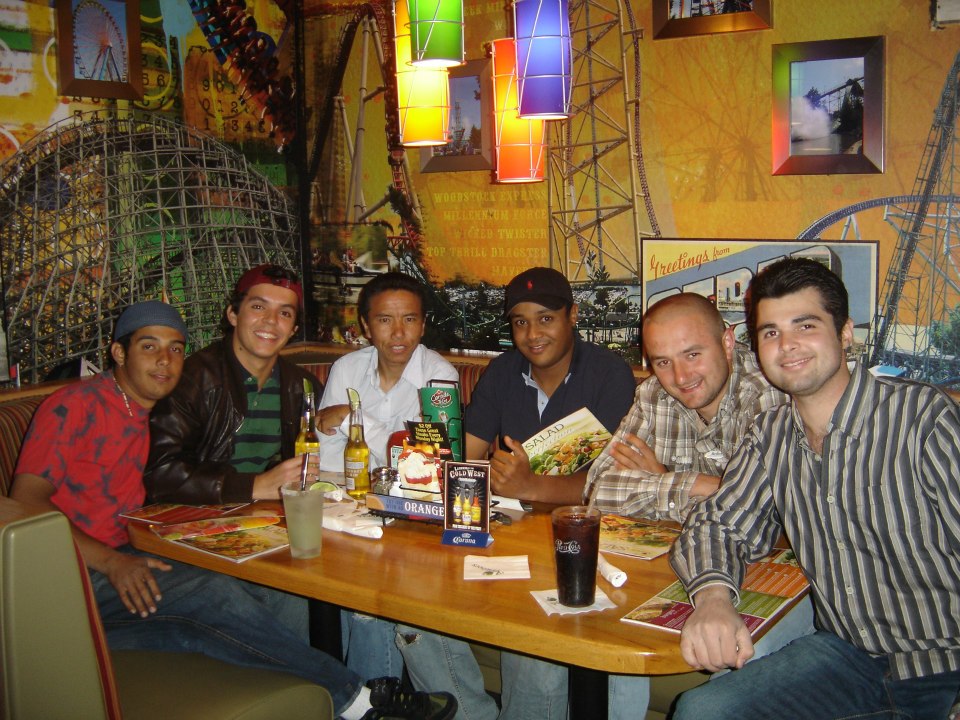 Wangchuk Kuenga, from Kingdom of Bhutan, was looking for a hands-on educational experience that would also allow him to travel the world. He joined CAEP and began his internship at Chef’s Garden in Huron, Ohio.

“I was placed in Chef’s Garden, which came as a blessing to me in shaping my future,” said Wangchuk.

After a year of interning at Chef’s Garden, he was hired in a full-time position, where he worked as a culinary herb grower for more than six years. With his experience and new skills, Wangchuk returned to Bhutan in 2009 and began setting up his own farming operation. “I feel privileged for having getting this opportunity. I had the chance to work with many different nationalities, which has taught me so many good things. I have memories to cherish for a lifetime.” 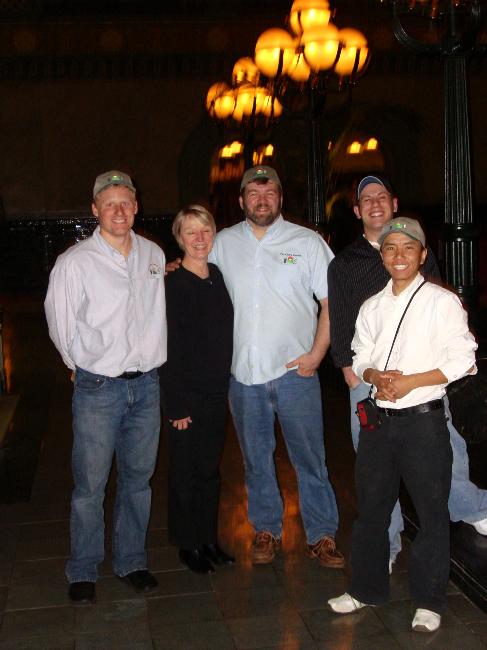 During his experience, Wangchuk traveled all over the United States including to Las Vegas, Atlantic City, New York, Niagara Falls, and Washington D.C.

“To anyone who is considering this program, but still not sure, I would say go for it. This is one chance you should not miss to learn and travel the world,” said Wangchuk. “Tashi Delek.” 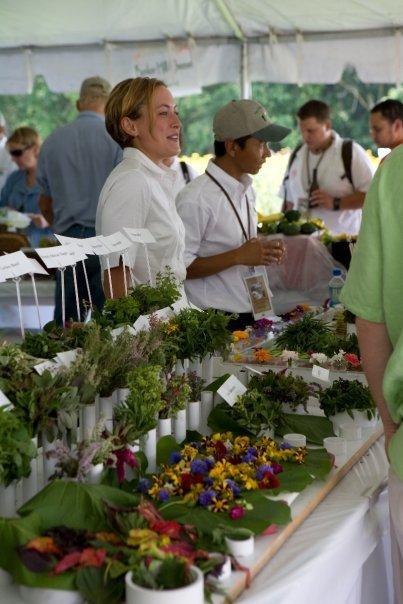