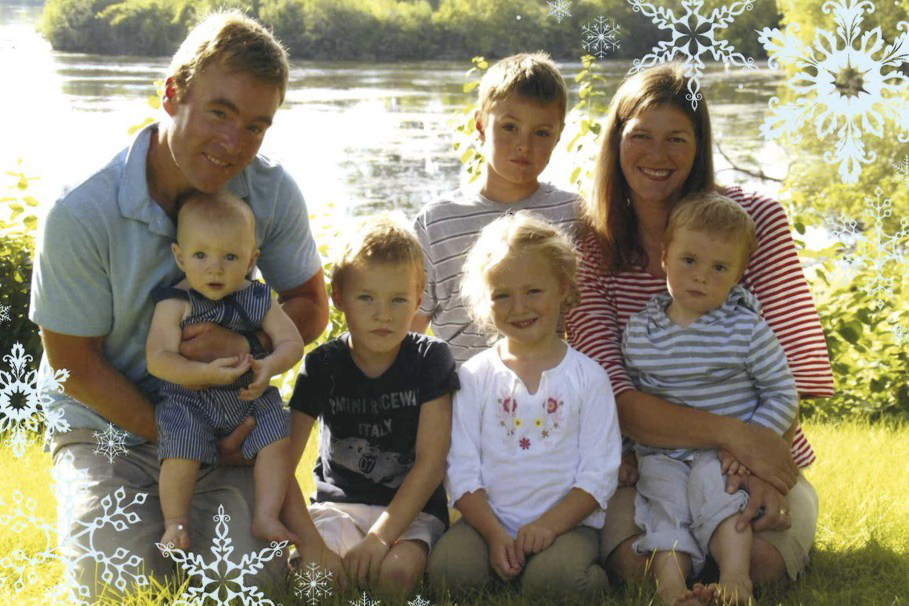 I wear a number of different hats here at Communicating for America, which is one of the things that I love best about my job. I’m constantly doing something different and every day truly is a new adventure. For Communicating for America, I serve as Vice President of Government relations, as well as the Communicating for Agriculture Foundation Director and spend a great deal of time with legislative work, communicating the importance of the J-1 program to elected officials. Our elected officials are the ones who make the laws but they don’t always realize the impact that the laws have on people. My goal is to always highlight how important the J-1 programs are to not only trainees, but to hosts and the USA in general.

In 2010, I became the CAEP Outbound Coordinator, which has allowed me to work closely with American young adults who want to train abroad in an experience of a lifetime!

Before coming to Communicating for America, I did a lot of travelling around the world for work. Through all of my traveling, I have gained knowledge of how important international experiences are. It’s great to be able to go to a new country and experience their culture first hand. A lot of people decide to travel the world when they retire from work, which is great! But travelling as a young adult is a whole different experience. It’s an experience that really opens the world up. Being from a small town (Fergus Falls, MN), travelling around the world really opened up a whole new world of possibilities to me.

I’ve had the opportunity to live in Paris, visit Australia, Europe, and other places. I really enjoyed the people, places, lifestyles, and values that these countries have, probably because their culture and values were familiar to me.

But the places that I love to travel to most are in Asia: China, Japan, and Korea. It is an eye opening experience. I first travelled to China in the late 1990s. I was 22 and China was a whole new world! Every time I went out, it was an adventure. I saw things that I’d never seen before and would never see again! I was able to meet young people that were my age and really get to know their culture, which was very different from my own. It was by far one of my best experiences!

Prior to coming to Communicating for America, I really hadn’t had any exposure to a J-1 program. All of my travelling had been done on Work Visas, but I knew how impactful travelling and working in other countries had been on my life. Now, when I talk with young adults who are interested in an outbound program, I can tell them firsthand about my experiences and really help them to make decisions about where they would like to go. It’s fun to talk to people about Australia, and other countries I’ve been to, because I can relate some of my experiences with theirs even though I was there 15 years earlier (I’m not that old!).

Helping young adults begin an adventure of a lifetime is by far the best part of my job. It may sound cheesy to say, but it’s the truth. These are once in a lifetime opportunities that truly have an impact on your future.