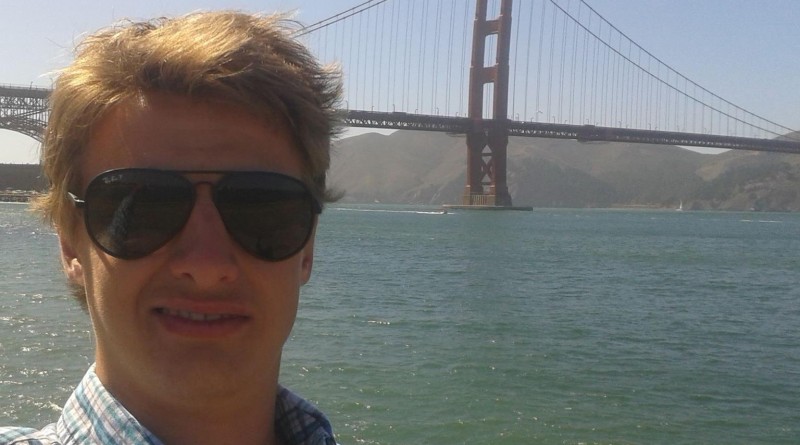 “I stayed at the Stratosphere Hotel for three days in Las Vegas and visited some nightclubs, casinos and even played some poker. I had a lot of fun–that city is unbelievable. All I know is that three days is definitely not enough time in Las Vegas!  After Las Vegas, I drove further west to California. When I got to California, I drove highway one all the way until San Francisco which was right along the water. It was beautiful!” 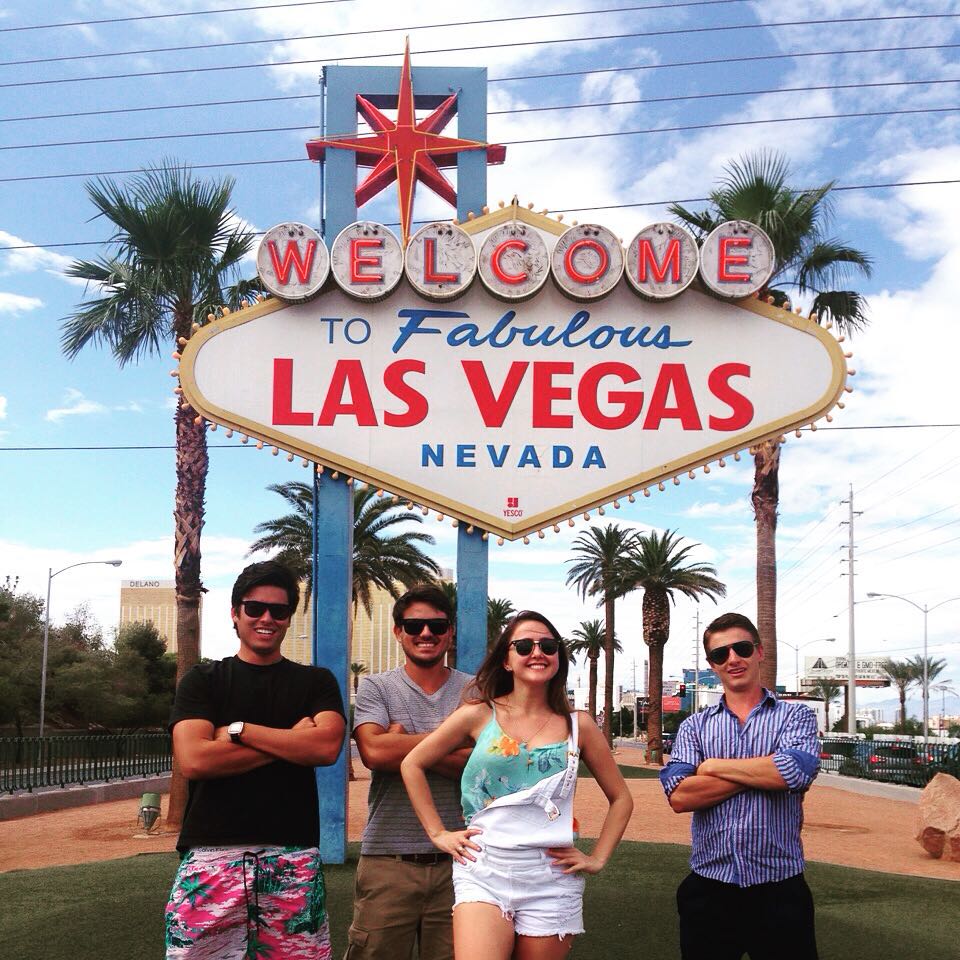 “I think it is important to use your time wisely on your J1 visa- travel often and find good places. Everything I’ve seen here in America, I will never forget! My stay here in the USA was perfect for my professional life and personal life!” 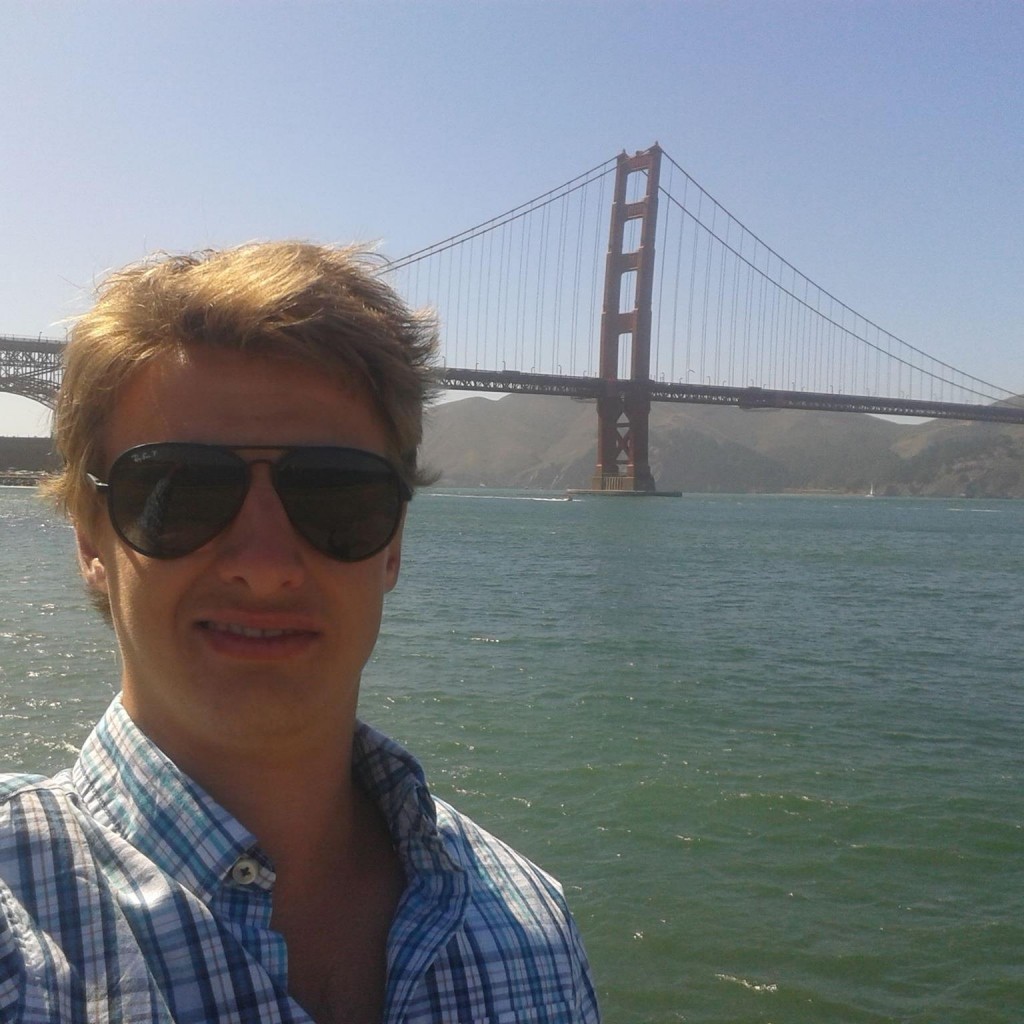