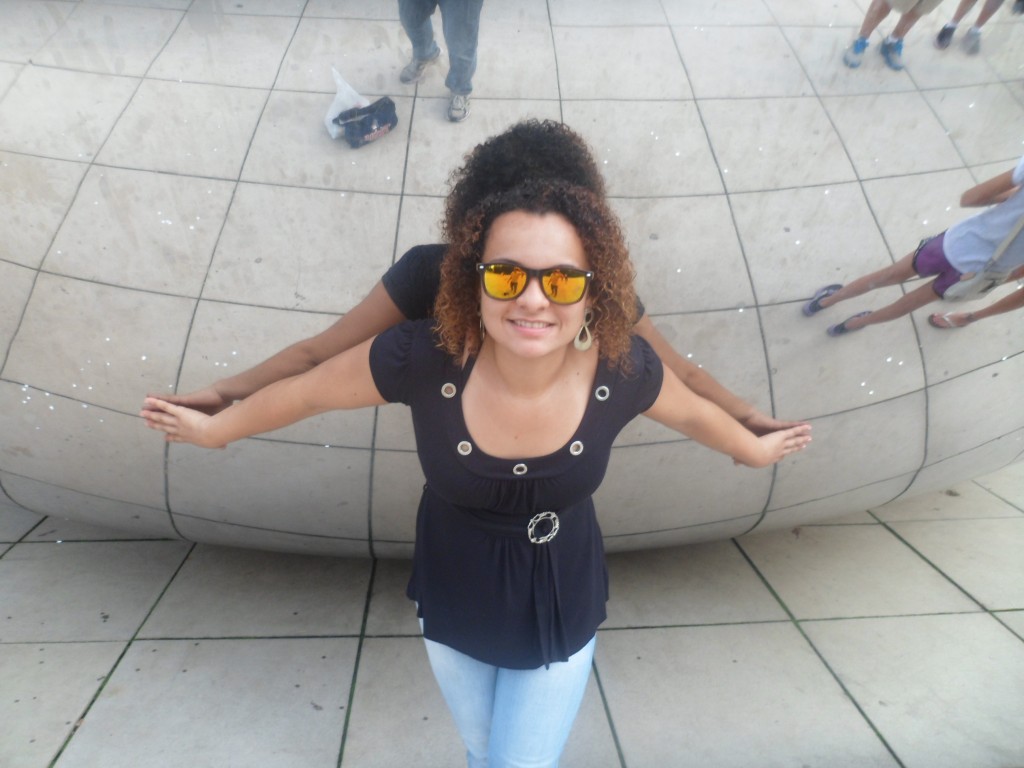 Dandara Felix, from Brazil, has always wanted to join an exchange program that focused on agriculture. She began her CAEP agriculture program in February 2013 after learning about the opportunity to gain practical and cultural experience in America.

“It has been really cool to see how many things that are in American movies are true,” said Dandara. “When I watched American movies, I wondered if the things in them were true. It has been a great experience to see cars, houses, families, food, and lifestyles in America.”

Dandara is training at a pig farm and learning about all aspects of swine care. Outside of her training, she has had the opportunity to travel around the United States to places like Chicago, Illinois. 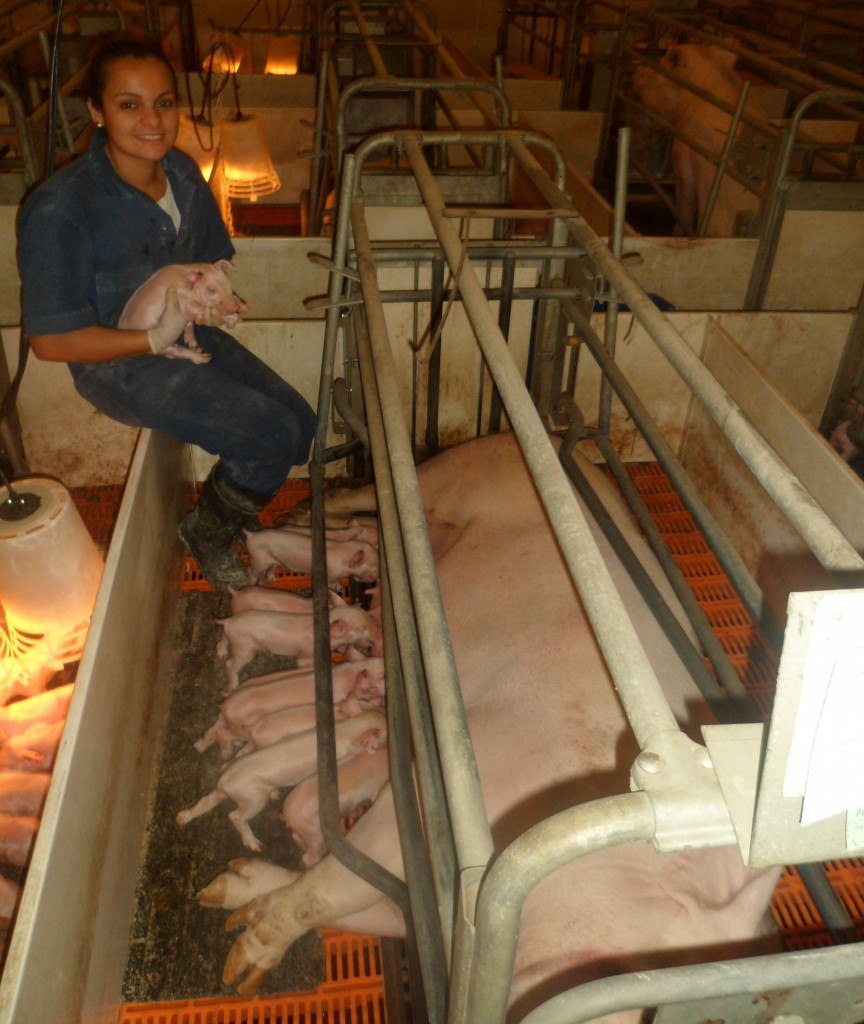 “My host was planning a trip to Chicago and asked me and Fernando, another CAEP trainee, if we wanted to go with,” said Dandara. “We went site seeing and met some people there that we walked around with. We stayed in a funny hotel. There was an area up on the roof and we all went up there at night and hung out and played the guitar.” 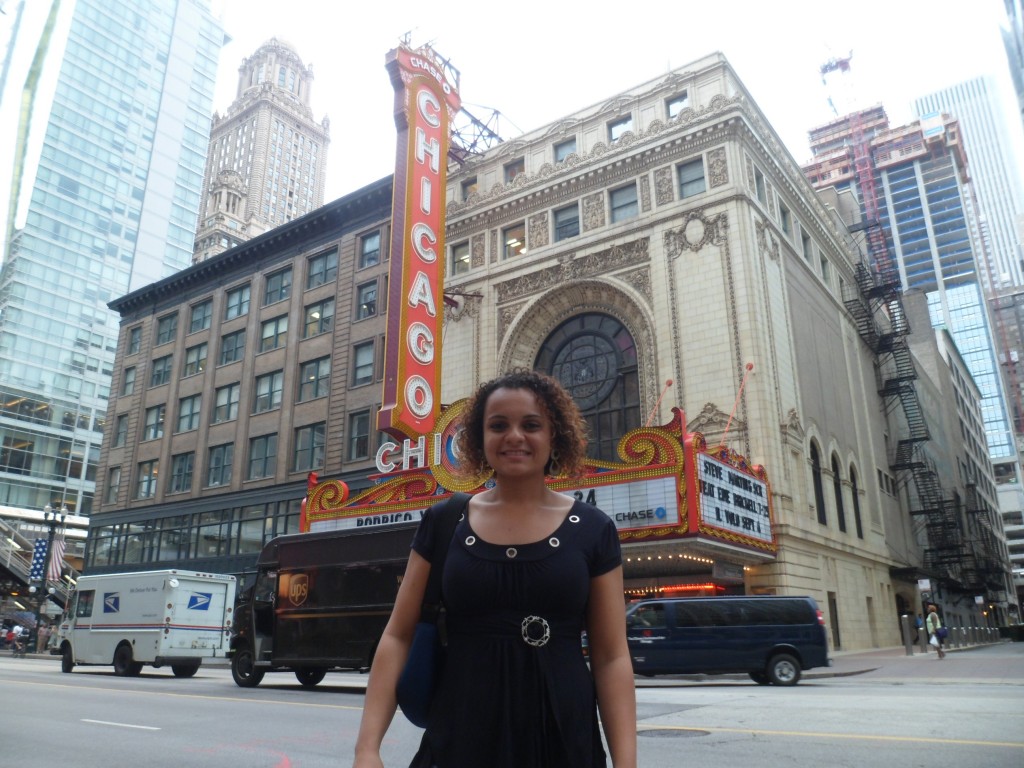 Dandara began playing the guitar when she was ten years old.

“I told my mom that I wanted to learn to play the violin and she said that I learn the guitar instead. I started learning how to play for fun and then learned that I could sing too,” said Dandara.

Dandara played in a band back in Brazil before college. She also performed at CAEP Fest at the Friday evening dance and at a talent show in the town of Ashby, Minnesota. She performed “Zombies,” by The Cranberries in Portuguese for the first round. After making it to the final round, she performed the song again, this time in English.

“I performed the song in Portuguese the first time because I wanted to share some of my culture from back home with the community. After making it to the second round, I wanted to give them the opportunity to hear the lyrics that I was singing.” 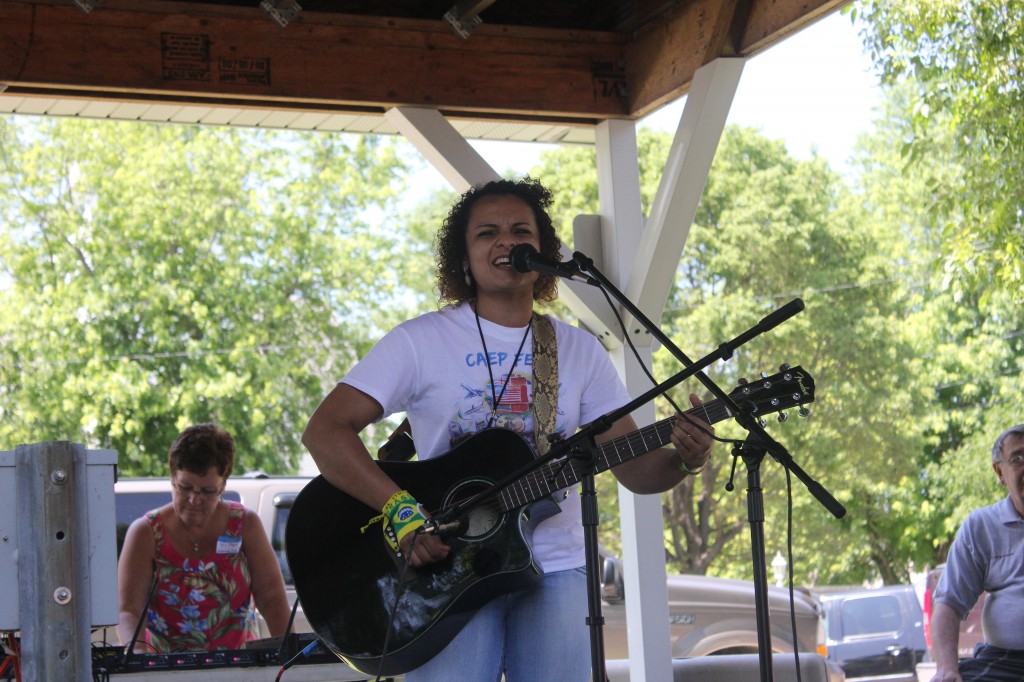 Dandara won second place at the Ashby talent show, impressing the small town along the way.

“When you are at your host site, you are busy learning and training,” said Dandara. “I wanted to go CAEP Fest so that I could meet other people who are doing the same thing as me. I met a lot of trainees on Facebook so it was a great way to meet them in person and make plans to travel together.”

For Dandara, there is a big difference between her culture back home in Brazil and the culture in the United States.

“There are many things that are different, like baseball,” said Dandara. “We don’t have baseball in Brazil so going to a Minnesota Twins game was a new experience and a lot of fun.” 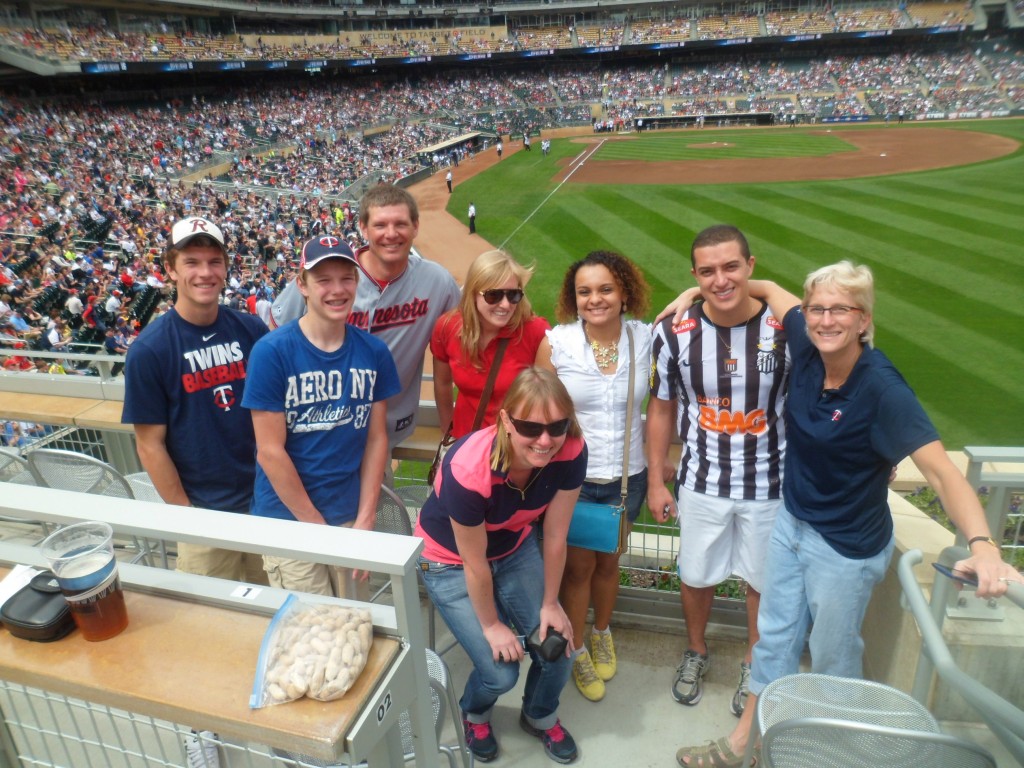 “I got what I always wanted through my CAEP program.”